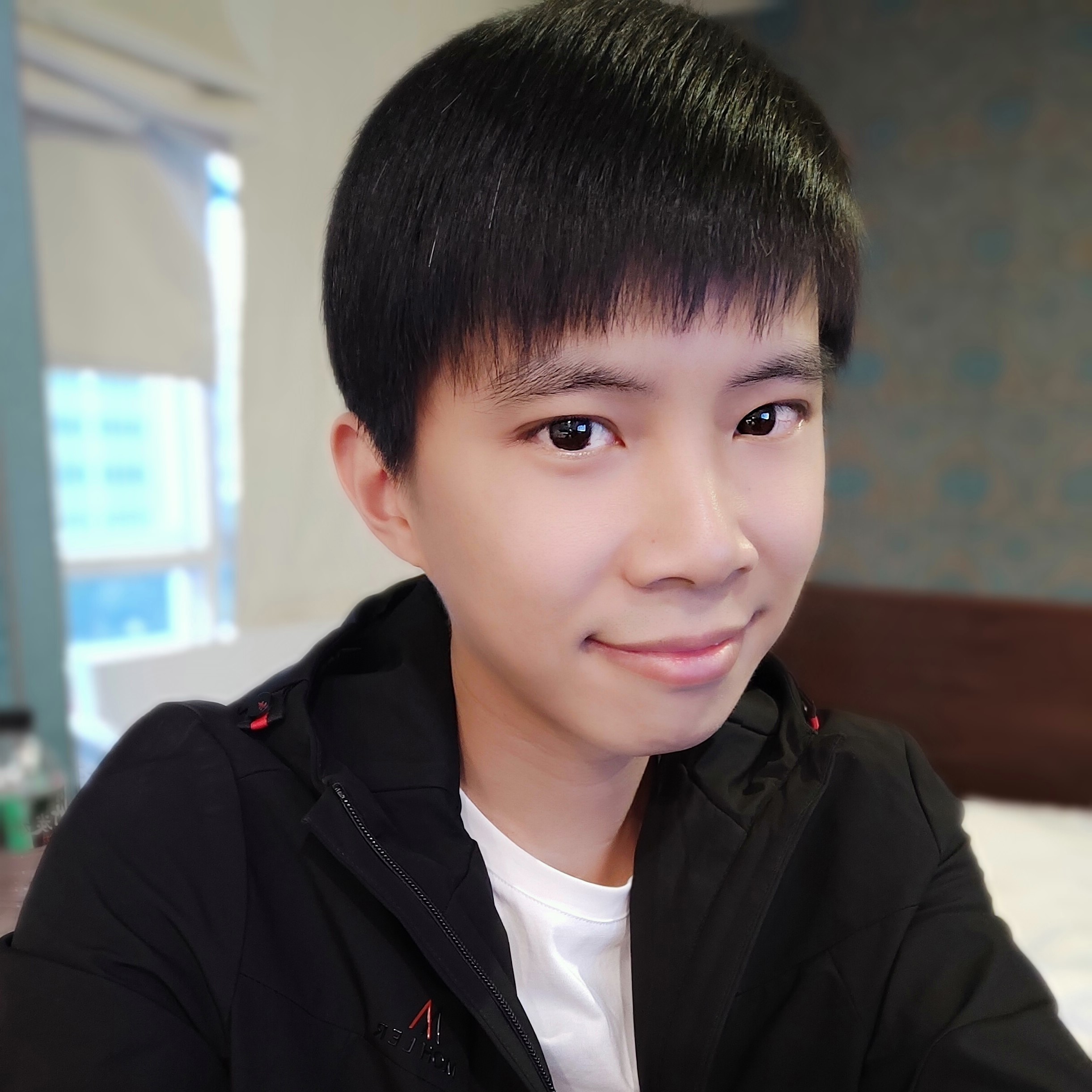 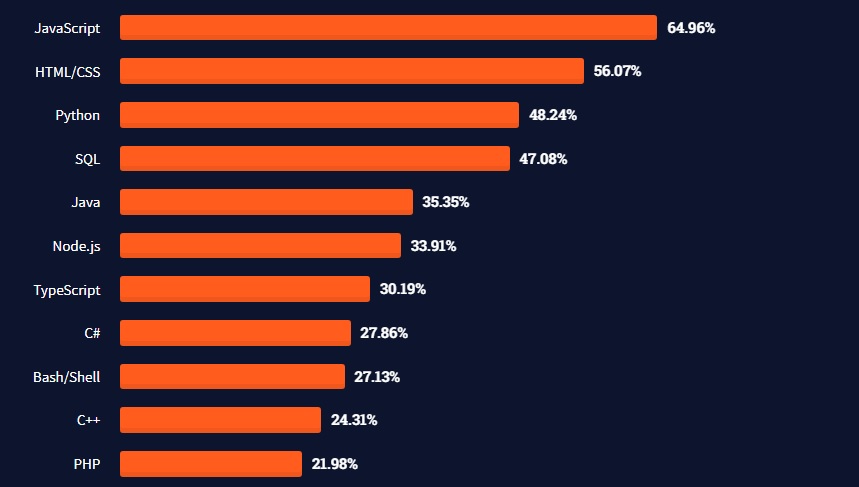 Referencing to 2021 Stack Overflow developer survey, Javascript has been the most popular lanaguage again, C# was just medicore for this popularity contest.

It seems bizzare that C# frameworks such as ASP.NET Core holds the top place in web frameworks and other frameworks. This do not correlate with the data that reflects C# in medicore popularity. 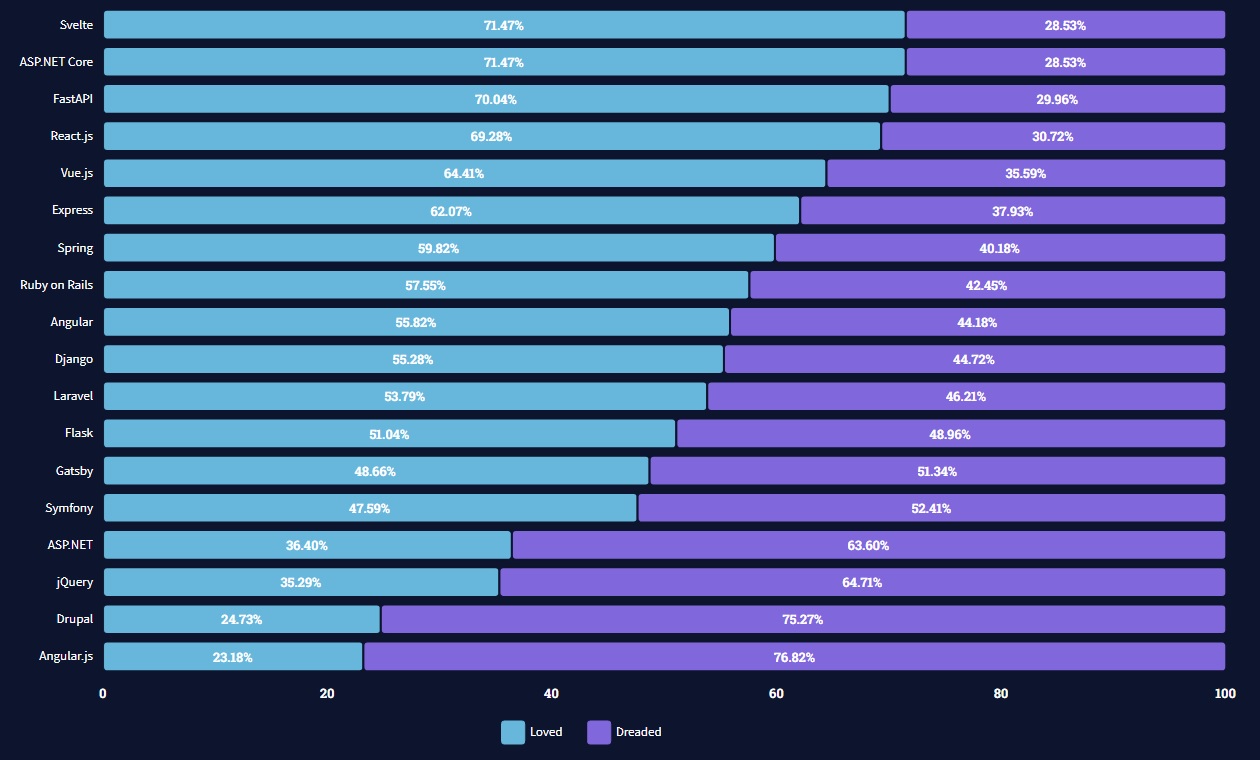 I believed ASP.NET Core have been the popular choice amoung architects and developers for building backend apps and Rest API in microservices and distributed architecture. MVC for frontend has declined since the emergence of Node.js and SPA for single page applications.

Base on analysis from the open source community,

Svelte is more lightweight than React

Svelte is faster than React

Svelte doesn't require as much third party tools (Something I love)

Svetle has a lower complexity and learning curve, easier to read code as compare to React (I really love this)

The downside of Svetle is it's small community.

It's time to explore this potential tech, it might be my new choice for developing frontend web apps.

Back to Bespoke again - code the identity

The rising taxes and increasing cost of essentials surrounding Singapore atmosphere suppred an idea in me to kickstart a personal project that hopefully could help more people with save some money. Ideas are still been refined, but I have begin exploring the tech stack and architectural design to use.

My upcoming project wouldn't be some monoliths anymore, they would most likely in some form of multi-tier distributed architecture. I was looking for an open source Identity framework tools to use but my choice - Duende Identity was no longer free. After some deliberation, I decided to develop an custom identity microservice on my own. It's some for time engineering and POC work.

When it comes to personal projects, there's no luxury on options, you have to keep it simple and cheap while not compormising on the engineering aspects of it. A good design that's simple to maintain without compromising security is a must. This is usually where my opinion diverge with those of professional software engineers or architects who had a luxury of options with corporate budget. In my years of career, I have seen many simply purse the latest tech trends, cluttering their applications with tons of unnecessary open source libraries/tools out there just to have their application breaks when a version upgrade or server migration happens, or when something free becomes commercial. Ask someone what's the benefit of using Mediator & CQRS in his application over not using it - don't be surprise when they struggle to even find an answer.

I'm not even sure my project would succeed eventually, but let's see where it would take me.